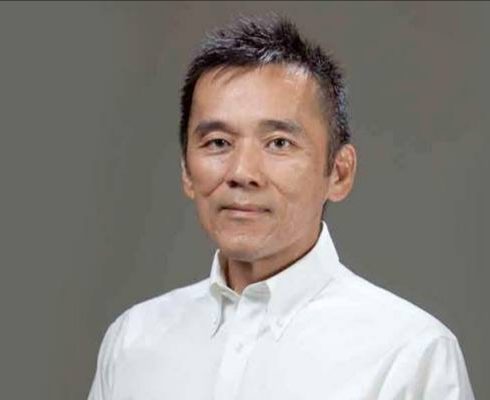 Teh Yee Cheu has been a full timer in politics since the year 2000. He was the candidate for Air Putih (N) in 2004 and also a two terms state assemblyman for Tanjong Bungah (N22) in Penang from 2008 till 2018. He has been actively promoting low carbon foot print by encouraging cycling. He is also known as a Green State assemblyman. He was PSM’s candidate in the GE14 in 2018 for the Sungai Pinang (N24) seat but had lost to Pakatan Harapan. He has been consistently acting the role of a check and balance to the PH Penang state government on all local issues.