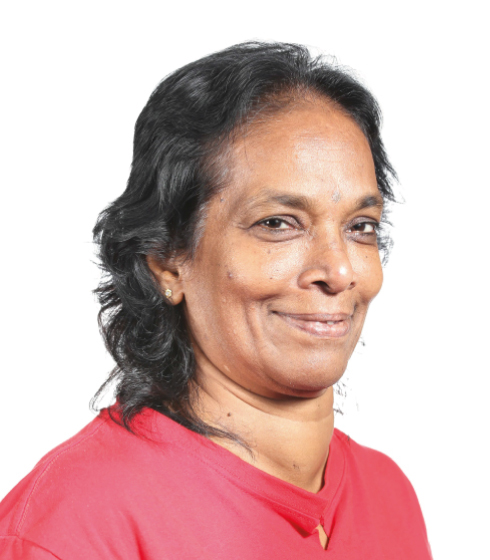 Saraswathy is a veteran activist, involved since her school days. She was involved in the benevolence society to help the needy students in school. Later in her teens, she joined the Young Christian Workers Movement (YCW), fighting for workers’ rights, forming unions to campaign against oppressive working conditions in factories. In 1990 she with other activist started an NGO called Alaigal, in Perak to advocate for better amenities for plantation workers. Saraswathy is a founding member of the party. She was detained under Emergency Ordinance Law in 2011 for 34 days when the government cracked down on the BERSIH movement. Currently, she is our deputy chairperson and the key coordinator for the Hospitals cleaners and support workers national union.