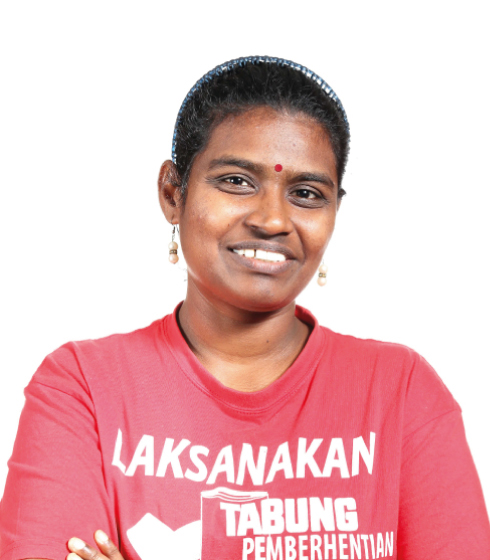 Sivaranjani, usually addressed as Jenny, has been a student activist since her campus days in UKM, Bangi and later played an active role in Community Development Centre. He is a committed activist, worked for several years as a full timer with the party. An experienced workers campaigner and holds no bars to express her views. She was very instrumental is the success of two national PSM campaigns, namely the minimum wage campaign and the  Employees Insurance Scheme, recently introduced by the government. She is currently the PSM national workers bureau coordinator and the secretary for the Klang branch.