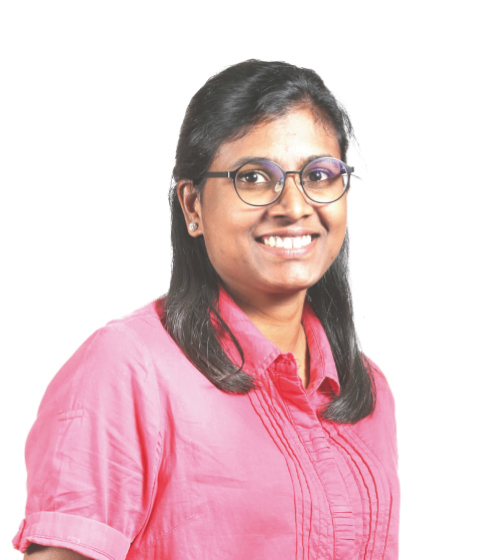 Bawani is currently the party Deputy Secretary General. She was vibrant student activist , active in the student movement known as Jawatankuasa Kebajikan Mahasiswa/I University Kebangsaan Malaysia (UKM). Later she was involved in the Community Development Centre grassroot organization . She led the party youth wing, Pemuda PSM and was very instrumental in establishing the students movement to campaign for free education. She shot to prominence when the Listen,listen video went viral highlighting her brave stance questioning the facilitator in a session to brainwash university students to hate political opposition. She is currently a practicing lawyer in her hometown of Kampar , Perak. She stood as a candidate for the State Legistature Seat of Malim Nawar, Perak .